JC White carried out a measured building survey of the Leas Pavilion in 2008. This survey has now been handed over to the Friends of the Leas Pavilion (FLP) who have been successful in their online fundraising campaign and have been awarded £10,000 by the Heritage Lottery Fund to start restoring the building. They aim to get a 100 year lease from the current owners Churchgate and bring it back into use as a community hub.

The pavilion dates back to 1902, when it was built as an Edwardian Tea Room, and was frequented by officers and troops during the First World War. It has been derelict since 2010, and in 2015 Shepway District Council granted planning permission for new flats to surround it. 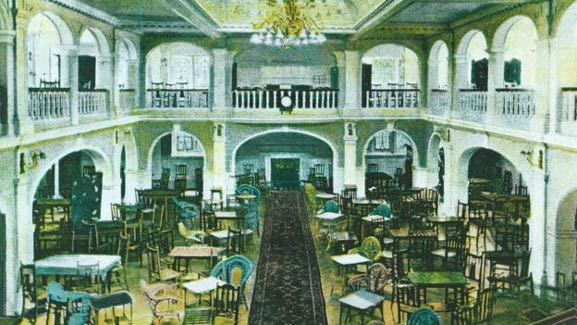 Source: Friends of Leas Pavillion (FLP). Image by Unknown. The Leas Pavilion opened in 1902 as a tearoom 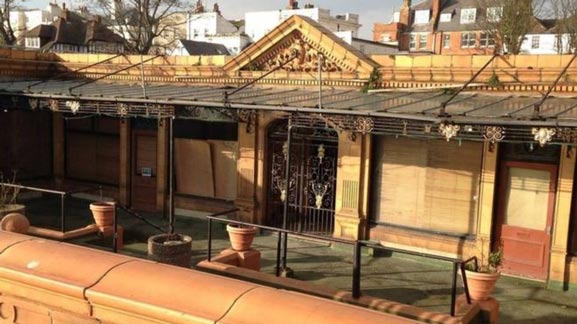 We have been instructed to survey 3 sites in the Ashford area by DCB (Kent) who have been contracted by Ashford Borough Council to develop these sites for housing as part of their latest new build programme. JC White undertook the preliminary survey work at 13 old garage sites in 2014. These projects are now moving forward starting with Belmont Place – Willesborough, Beecholme Drive – Kennington and Priory Way – Tenterden.